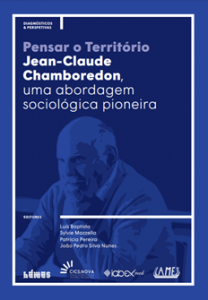 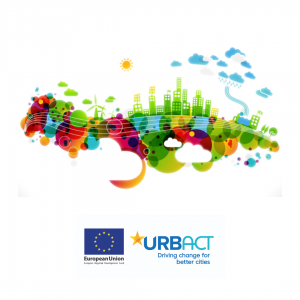 The Área Mais project, a project carried out by the Municipality of Braga within the scope of the URBACT European network, presents, in the book […] 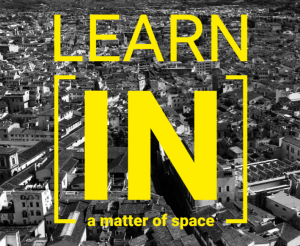 LEARN-IN: a matter of space

LEARN-IN: a matter of space provides an overview of the LEARN [IN] project “Learning Spaces as a key factor of 21st century education & social […] 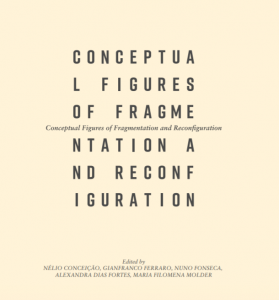 Conceptual Figures of Fragmentation and Reconfiguration

The book Conceptual Figures of Fragmentation and Reconfiguration is composed by a collection of communications presented, between January and June 2019, by the project “Fragmentation […] 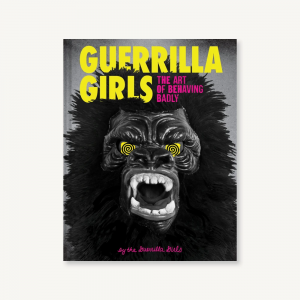 In Guerrilla Girls: The Art Of Behaving Badly, the reader is confronted with more than 200 images and overwhelming discrimination statistics about the presence of […] 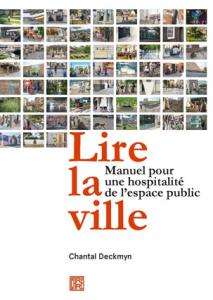 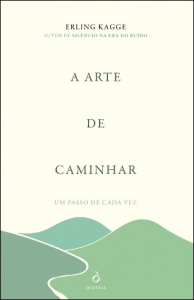 Some authors, over the past few years, have dedicated their attention, directly or indirectly, to an association: city + walking. Walter Benjamin speaks, in Berlin […] 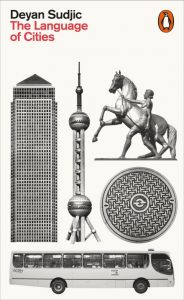 We live in a world that is now predominantly urban. So how do we define the city as it evolves in the twenty-first century? Drawing […] 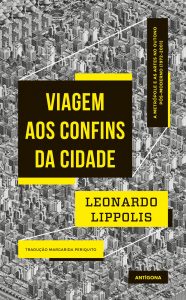 Reflection on the crisis of the western metropolis and its decline in the contemporary world, Journey to the End of the City addresses the transformations […] 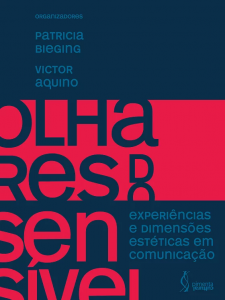 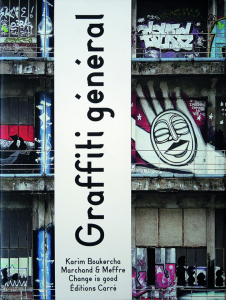 The book Graffiti général, by Karim Boukercha, French graffiti artist and screenwriter, published in 2014, seeks to understand the possible ways of reinvesting in urban […] 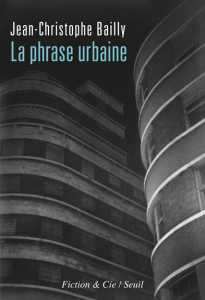 The book La phrase urbaine (2013), written by the French poet, Jean-Christophe Bailly, is a collection of texts – in a mix between theoretical, literary […] 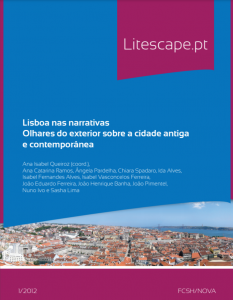 The book Lisboa nas narrativas: olhares do exterior sobre a cidade antiga e contemporânea, edited by Ana Isabel Queiroz, is an initiative of the project […] 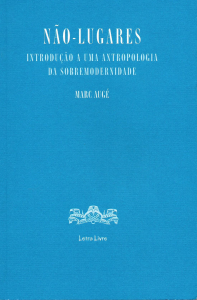 In Não lugares: introdução a uma antropologia da sobremodernidade, written by Marc Augé, the concept of non-places is introduced to explain transitory places that do […] 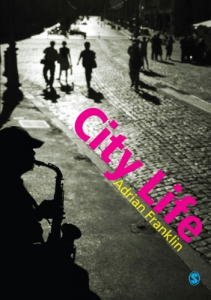 The book City Life, written by Adrian Franklin, sociologist, aims to reflect about the “fluid complexity of the city as a living space, an environment […] 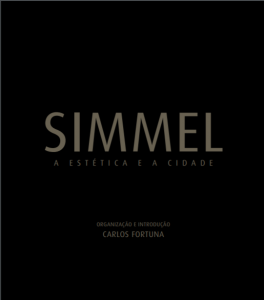 The book Simmel, aesthetics and the city, organized by the sociologist and professor at the University of Coimbra, Carlos Fortuna, features three essays by Georg […] 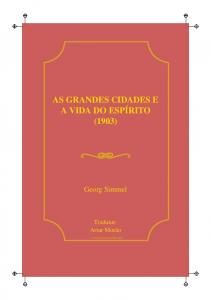 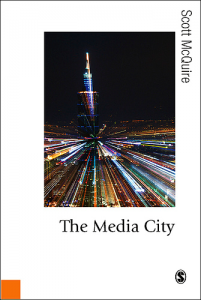 The book The Media City: Media, Architecture and Urban Space, written by Scott McQuire, aims to reflect about “significant changes are occurring in the spaces […] 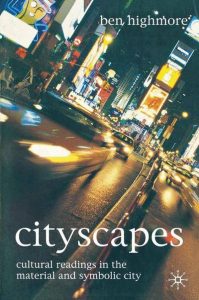 “The city is the most distinctive product of modernity, but it is also it’s most unruly. How do we approach a culture that is both […] 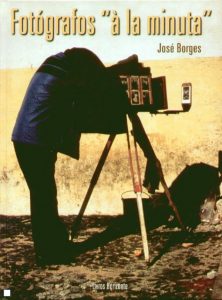 “Today, the box camera photographers are almost gone. Like so many other professions, that new routines and technology have made unprofitable and old fashioned, they […] 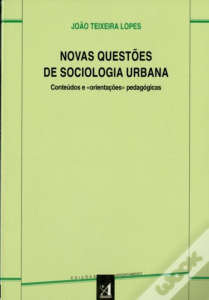 The book New issues of urban sociology: contents and pedagogical guidelines, written by sociologist and professor João Teixeira Lopes, seeks to problematize and discuss the […] 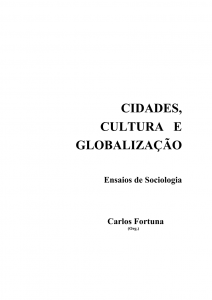 In Cidades, cultura e globalização, a book organized by the sociologist Carlos Fortuna, is presented a gaze at the indispensable inter-discursive intersection on the urban […] 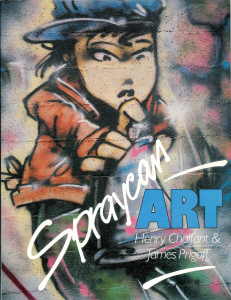 Spraycan Art, made by Henry Chalfant and James Prigoff, was the first book that documented the early stages of the worldwide spread of the graffiti […] 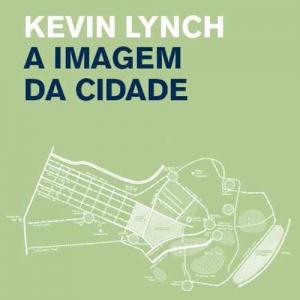 “What does the city’s form actually mean to the people who live there? What can the city planner do to make the city’s image more […] 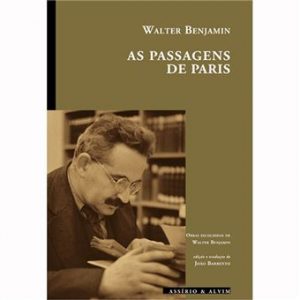 “‘To great writers,’  Walter Benjamin once wrote, ‘finished works weigh lighter than those fragments on which they labor their entire lives.’ Conceived in Paris in 1927 and […] 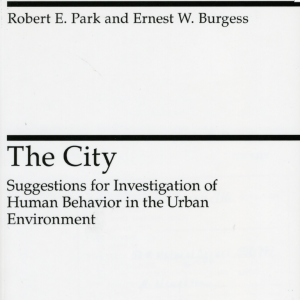 “The City, first published in 1925 and reprinted here in its entirety, is a cross-section of concerns of the Chicago urban school during the period […]