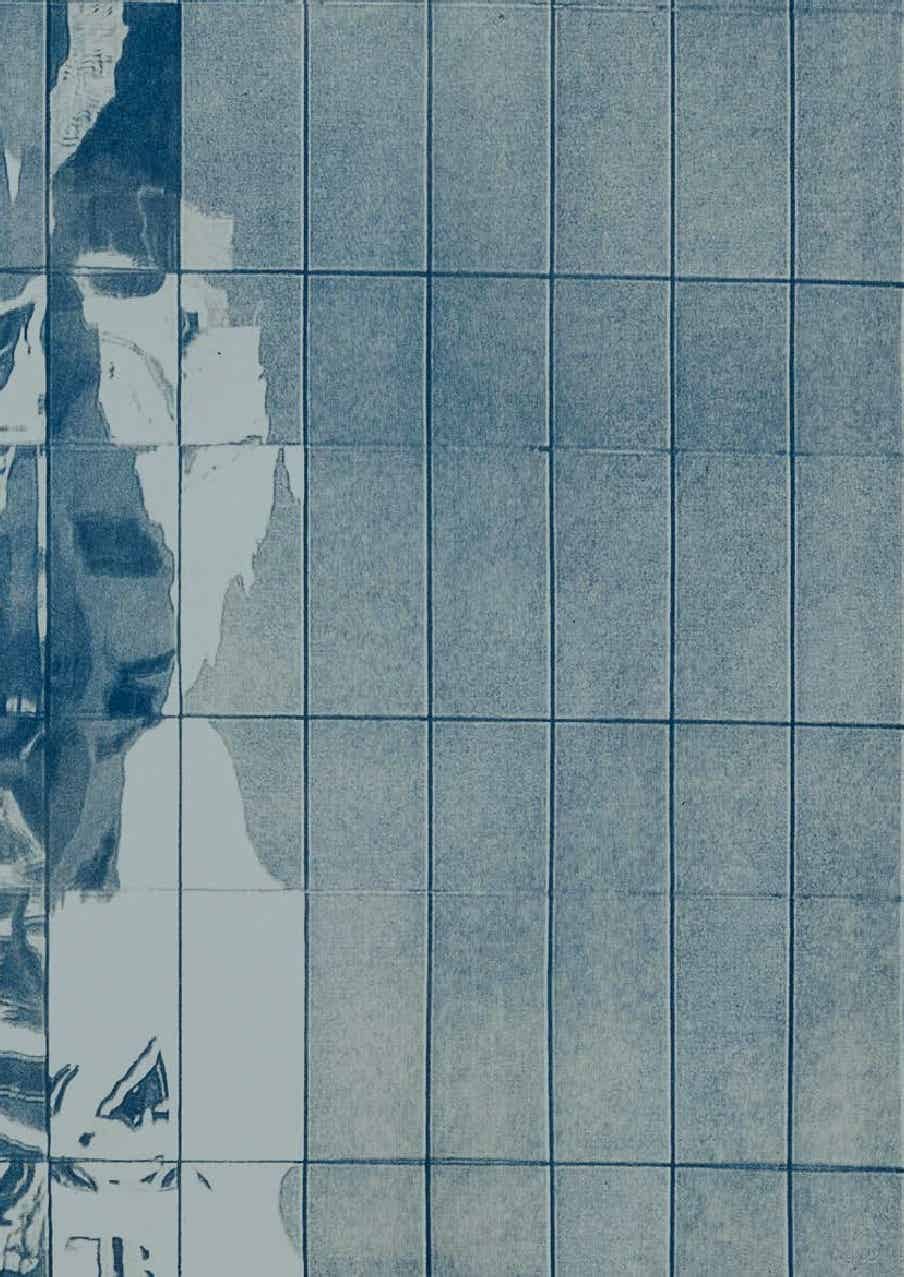 Catoptric landscapes: mirrors and aberrations in metropolis investigates, through visual essays and theoretical considerations, some aspects of the poetic force of the city in-itself reflected as a particularity of the landscape. In these essays, constructed upon photographic records of São Paulo reflective surfaces throughout the year of 2018, the specular images transmute themselves into print images by means of cyanotype and of van Dyke brown – both monochromatic photographic decals. The images’ conjugation operates a cartography drawn in drifts around the city, pursuing some unusual mirroring and suggestive aberrations of nexus between the imaginary and the Catoptrica – herein the part of the Optics that studies mirrors. This set of images are under the notion of landscape as cultural representation informed by painting and bounds the field for the discussion of the adopted procedures in the making of the same images. The visual essays also guide the research on theoretical references that relate the mirror to literature and the visual arts, a repertoire that acts in the benefit of the continuous invention of the images by sharpening the artialising look towards the city. Some parameters are also presented, in a way to enable the discussion of the in visu and in situ instances of what herein is defined as catoptric landscape, that is, specular city images visible on delimited reflective surfaces of the city itself.