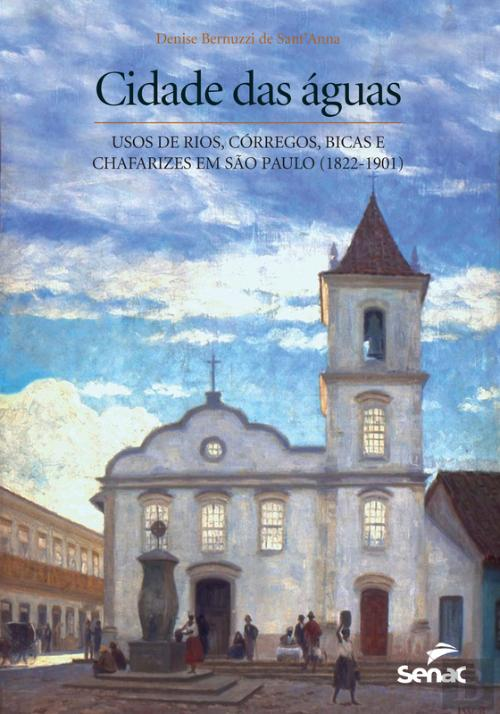 There are several ways to explore a city. In this book, the urban flânerie is realized through a social history of the waters of São Paulo, between the years 1822 to 1901.

The book is based on abundant documentation (minutes of the City Council, complaints from residents, crafts, newspaper articles, travellers’ reports, photos, paintings, and period maps). According to Freire (2009), “the study can also be considered a proposal for urban sociology: analyzing the urban environment from the trajectories of its technical networks. When we open a faucet in São Paulo, we mobilize a primordial fragment of the urban history of that city”.