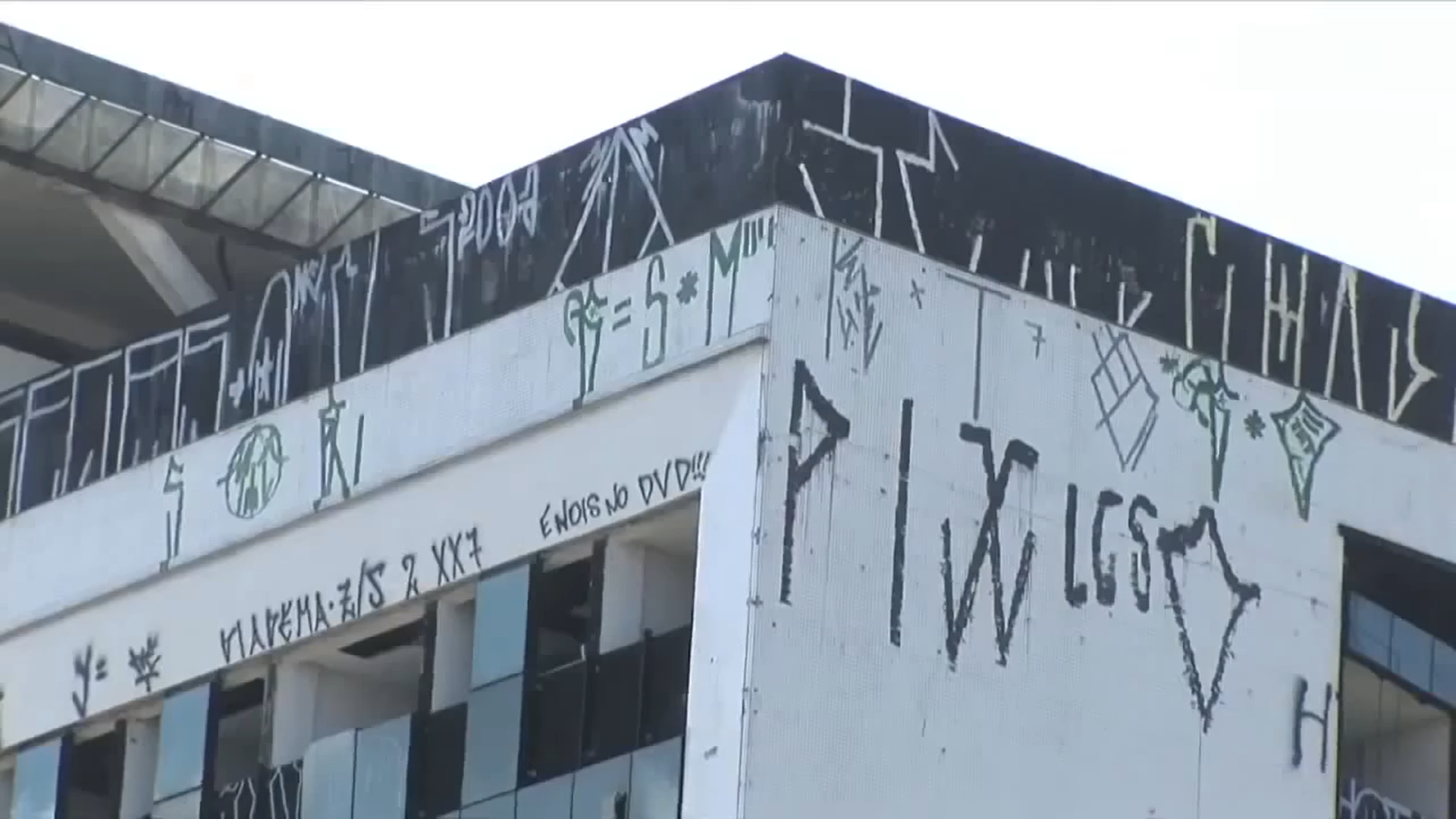 The documentary Pixo (2009), produced by Roberto Oliveira and João Wainer, portrays the impact of the tag as a cultural phenomenon in the city of São Paulo and its international influence as one of the main currents of street art.

The production participated in the exhibition Né dans la Rue (Born on the Street), from the Fondation Cartier pour l‚ÄôArt Contemporain, in Paris.

During the 61 minutes, the objective is to reveal the reality of the writters, their actions, conflicts with the police … The film does not provide answers, but provides arguments for the debate: is this practice art or is it a crime?