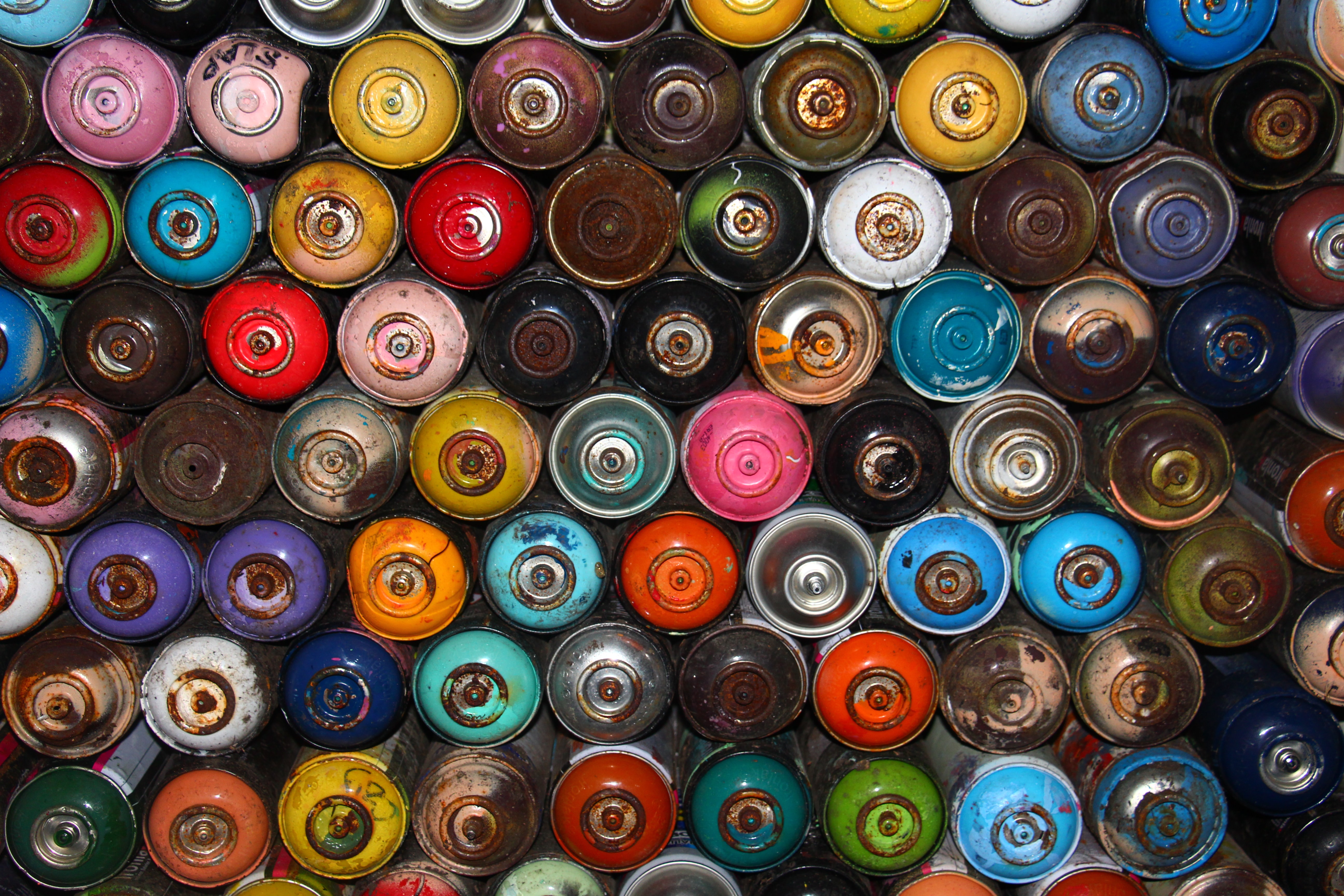 Painting the city: an anthropological approach to urban graffiti

“This thesis in anthropology is the result of an ethnographic research carried out in the Metropolitan Area of Lisbon, between 2004 and 2007, among young people who are dedicated to making graffiti. Graffiti is an expressive practice, of an illegal and transgressive nature that is practiced by groups of young people who call themselves “writers” and include themselves in a wider community that is inspired by the graffiti culture born in the 1960s in the USA. This is a visual manifestation, with its rules and plastic formats, that it uses the urban public space as a privileged territory for communication, with this research it was intended to know not only the practices but also the motivations that lead these young people to dedicate themselves to this activity. conducting a set of in-depth interviews”.