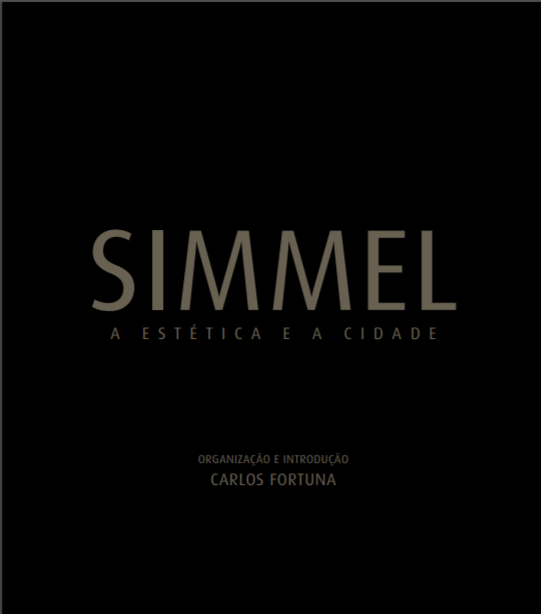 The book Simmel, aesthetics and the city, organized by the sociologist and professor at the University of Coimbra, Carlos Fortuna, features three essays by Georg Simmel, dedicated to three historic Italian cities. These urban spaces, as the editor’s argues, are “precious philosophical and sociological reflections on art, aesthetics and their relationship with the city” (2010, p. 11).

In addition to Simmel’s writings on the cities of Rome, Florence, and Venice, the book has an introduction and comments by Carlos Fortuna.