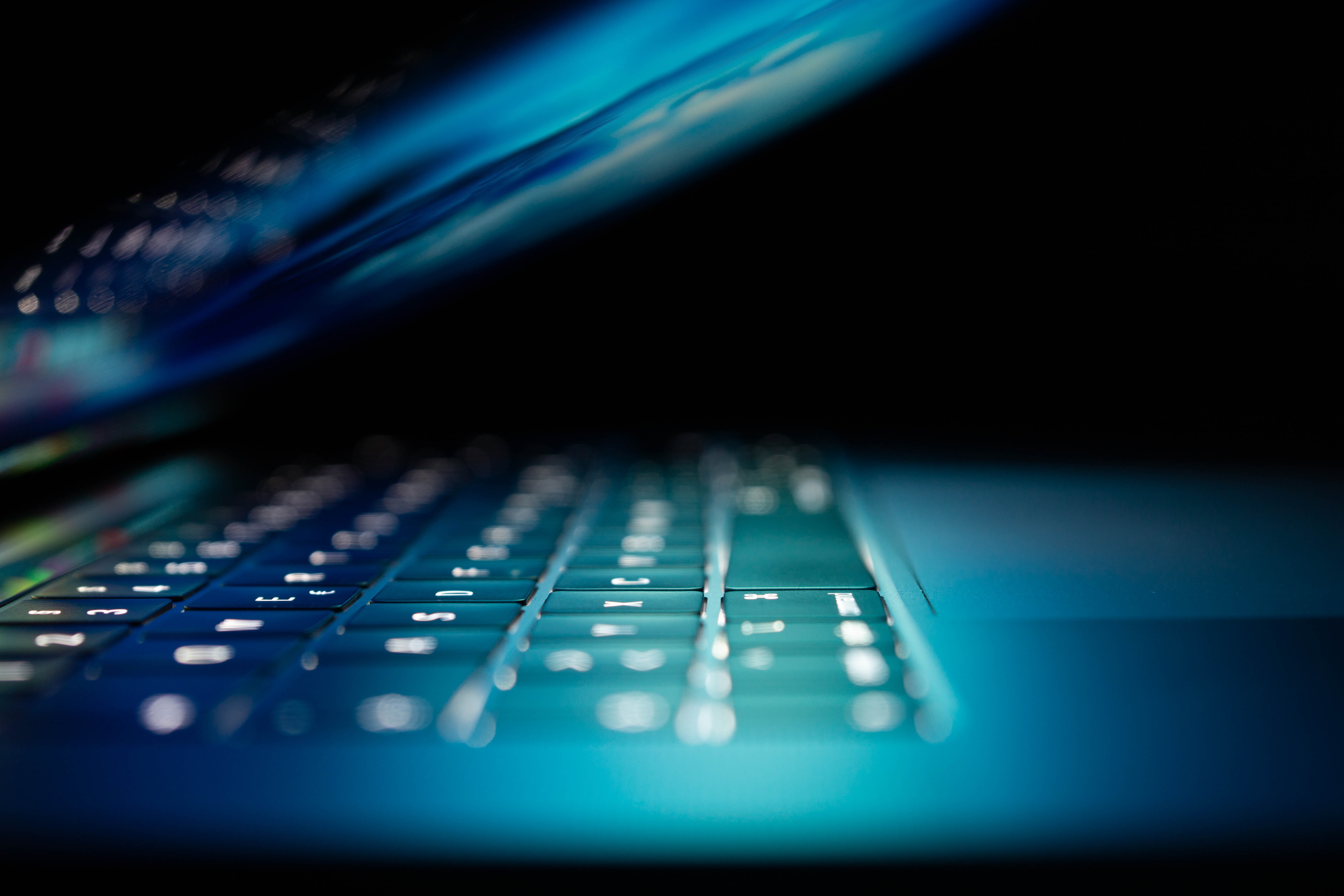 The documentary “O Caminho de Santiago no Alto Minho”, released on March 7th, was produced within the framework of the European cooperation project CultRing, of which CIM Alto Minho is a partner and shown in the National Competition for the Best Portuguese Film at Fantasporto – Porto International Film Festival, in February.