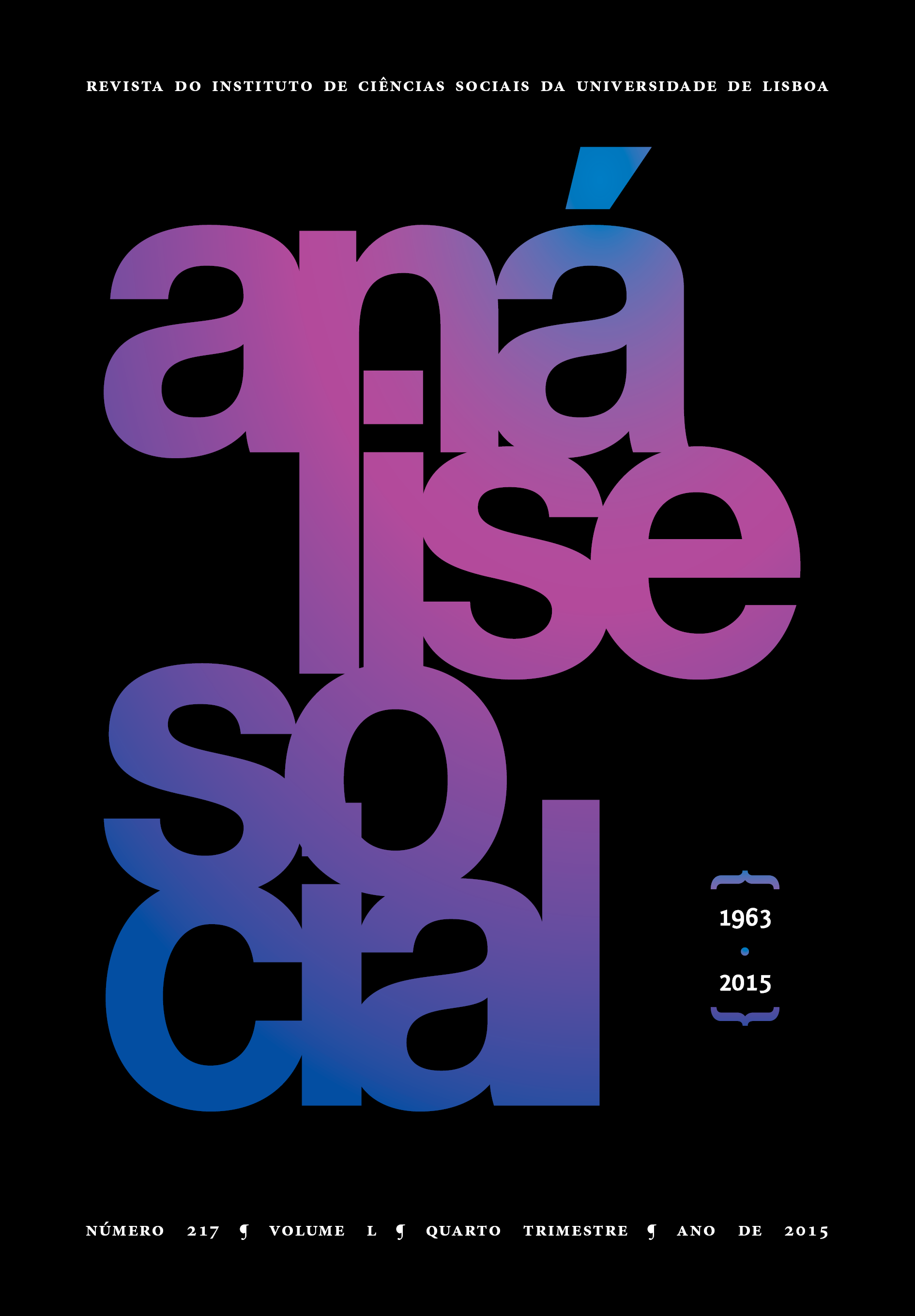 Diógenes, G. (2015). Urban art or vandalism?: the views of the public and the law-makers

Urban art or vandalism?: the views of the public and the law-makers, written by Glória Diógenes, tackles diverse forms of art expression when it comes to and about urbanism, between the frontiers of the legal and the illegal, the underground and the mainstream, between the present environment and the “virtual”.

The central axis of reflection of this article finds its support in the tension between the usual classification of what is considered art and
vandalism in the sphere of galleries, museums, and schools, as well as in the fluxes of the arts from the streets. The text seeks to identify how the public sphere has found ways of incorporating those arts and urban interventions and also of creating regulatory juridical and non-juridical avenues to repress and restrict the phenomenon. Through the direct observation of the writers in Lisbon, through the attentive listening to their narratives, it is possible to regard the urban art works as an emancipation act, be it in the making of a tag, a mural, a graffiti, or a mere act of urban writing. It is possible to conclude that the terms “legal” and “illegal” act more as classification
and regulation spheres that do not really address the practices performed by the urban artists themselves.