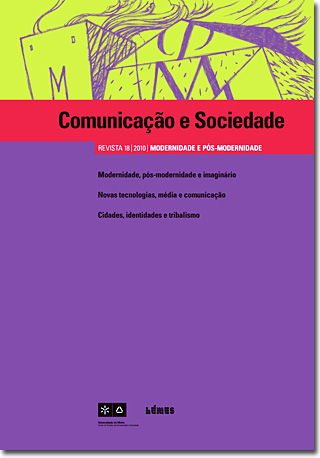 “We will apply the kuhnian hypothesis of the scientific revolution to the city. We will thus show that it is necessary to be attentive to the constant evolution of the forms and ways of experiencing city spaces. The city can no longer be thought of in a rudimentary, functionalist perspective, typical of modernism. On the contrary, like the postmodernists, we intend to express the oscillations of the urban climate and everyday environments.The notion of climatology appears, similarly to that of meteorologists, as being necessary to determine the climate of the present in places of the urban landscape “.