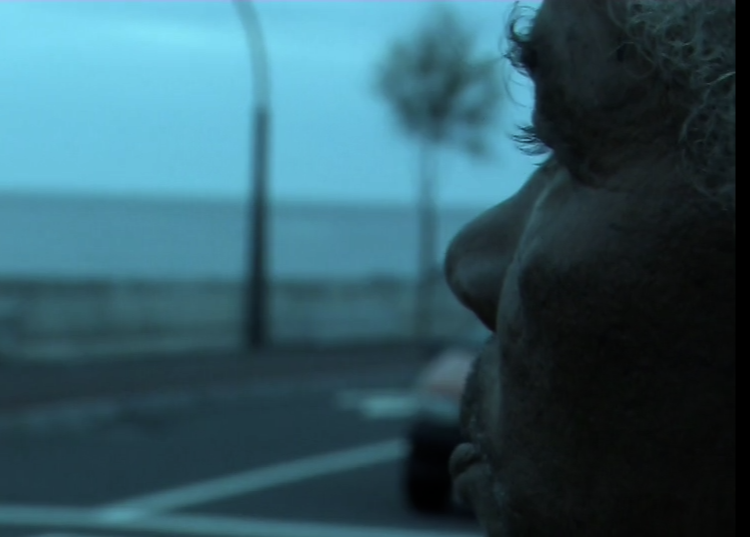 Negro Island, 2009, tells the story of Mr. Gilberto, a “negro island man” – as the author defines him – in his experiences in São Roque, a parish in the city of Ponta Delgada, on the island of São Miguel (Azores) . This half-length film directed by the artist André Laranjinha is a production of AH! studio (Alice’s House Studio). The atelier, created in 2007 and based in Ponta Delgada, is also managed by the graphic designer Júlia Garcia.. | More Information