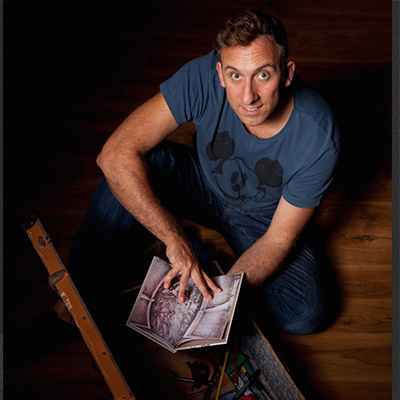 Pedro Seromenho, of Portuguese nationality, was born in 1975, in the city of Harare, Zimbabwe. He settled in Tavira and later in Braga, where he currently resides. Despite being a graduate in Economics, he is entirely dedicated to the universe of children’s literature and since 2010 is part of the jury of the Matilde Rosa Araújo Prize. Among the various written and illustrated works are: “900 – Story of a King” and “Why Don’t Animals Drive?” These two titles are part of the NLP – National Reading Plan.