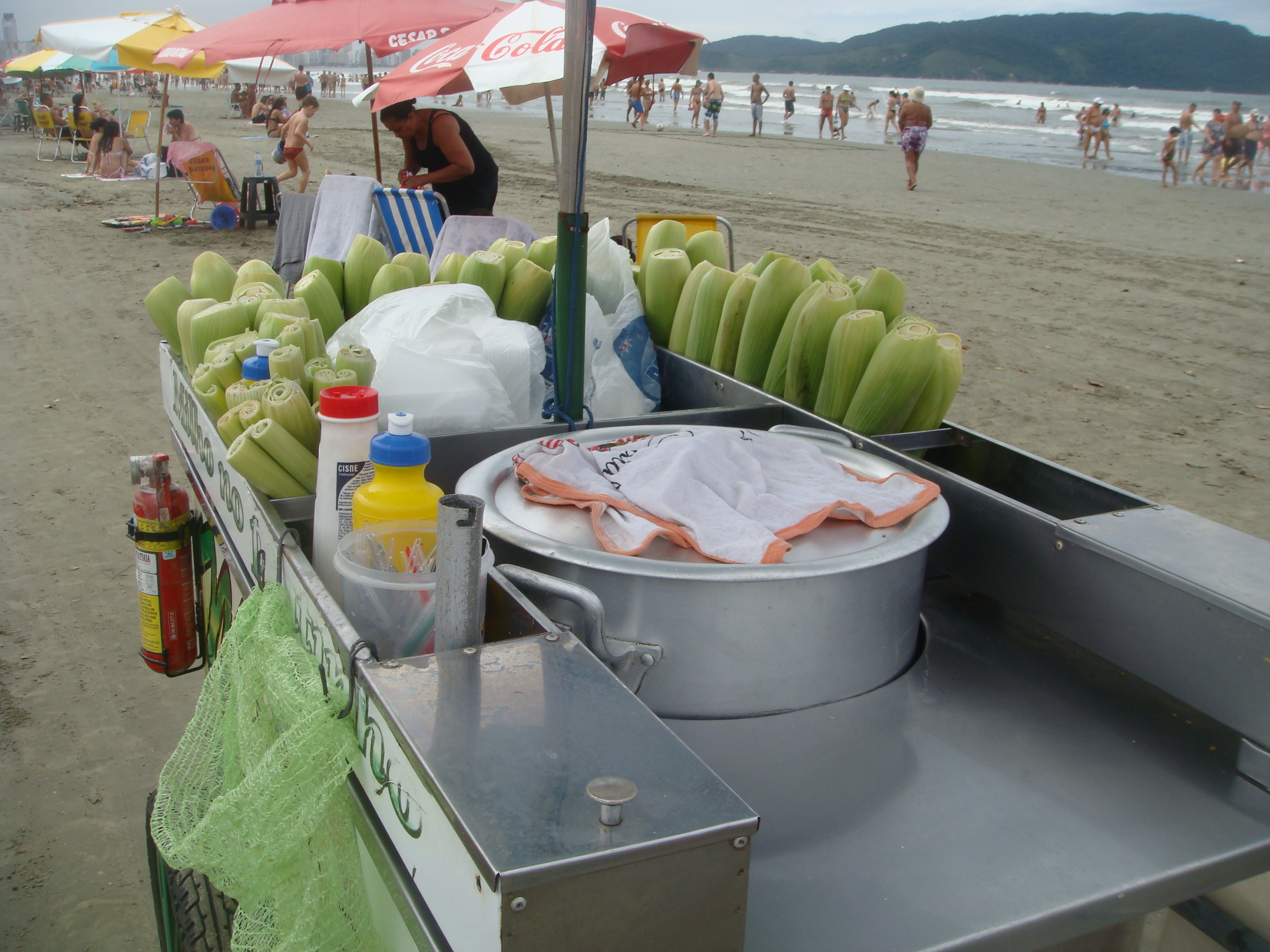 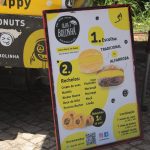 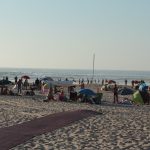 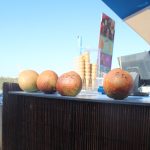 A magnifying glass for cooler bags

In the transition from the end of vacation to the return to work, we look at the beach lunch boxes. After all, food is also a cultural manifestation of life in society.

Summer, vacation, and beach! This triadic composition, fructified in landscapes at the edges of many cities, inspires new narratives linked to the dynamics conferred in these contexts. When it comes to the peculiar behaviour of the players who settle there for short periods of time, in face of the various activities they seek to enjoy, it is valid to notice the relationship they have with the theme of food.

The beach is a space that invites to leisure, as well as contemplation, but this maxim cannot be generalized, because there are several work-related activities that stand out in these spatialities. In this sense, among a plurality of scenes that can be taken there, it is feasible to find the professionals dedicated to the exploration of catering. After all, the salt sprayed in the air, combined with the different practices developed there, seem to whet people’s appetites. Thus, entertaining their taste buds becomes an activity that fits this environment.

Although the markets installed in the cities are relevant icons to understand the food culture of an urban area, the beach also reserves particularities in this sense. In fact, it also provokes people to establish relations between the past and the future through flavours, invoking their memories and imaginations. With this quadrant, it becomes curious to reflect on the different aspects linked to the foods that are offered and tasted at the beaches.

It is true that each one of them has its own peculiarities. In Brazil, for example, dozens of food offerings can be seen circulating among beachgoers. The delicacies stand out in different ways. Supported by different supports — often rudimentary and not always packaged — they are moved by the dynamics of their vendors, who promote their delicacies through their voices, songs and shouts. Thus, even though they exude peculiar smells that contribute to attract the attention of the less attentive, the addition of the sound and look of the sometimes-bizarre clothing and accessories used by the hawkers in their passages among the bathers, add value to the various delicacies.

There are many beaches around the world with similar dynamics, and others without this opulent movement, however, this does not prevent us from thinking about the commensality that takes place in these places where, as Loiola and Miguez (2013) emphasize, conviviality prevails. In Portugal, for example, this model is not seen. In this sense, the Portuguese coast becomes a different cultural stage to be contemplated. There are no shrimp fried on a spit being carried, curd cheeses being toasted on the coals, salty snacks and pastéis do vento being fried, cashew nuts or peanuts in the shell being carried in large bags, as well as cookies, queijadinhas, boiled corn, caipirinhas, raspadinhas, teas, juices, oysters, or even sparkling wine on its beaches. However, we see Bolas de Berlim in the Lusitanian context, options that are just as or even more calorific than what is seen in the various proposals on Brazilian beaches.

Sold by hawkers and advertised by small establishments set up on the edge of the sandy stretch of beaches, the Bolas de Berlim — or cartridges with several balls — become the stars on the Lusitanian beaches, to be consumed under the summer sun. It is an indicator that, just like in Brazil, Portuguese beaches are also prone to forget the discourses of health and sanitary surveillance, which prevail in the routine of urban environments. Browsing through social networks during the silly season there are frequent references to the beach and vacations as a mandatory setting for the consumption of such a delicacy.

When thinking about this environment inserted in the edges of the cities, it is relevant to align with Canclini (1996), who defends consumption as a complex exercise, which is beyond the acquisition of goods. Based on this indicator, we have a valuable point to enhance the reflections on the dynamics of subjects around certain habits — or habitus, if we turn to Bourdieu (Bourdieu and Wacquant, 2005) — in these spatialities. In this sense, it is deserved to think about the thermal bags, the summer companion of the bathers, among a group of friends or family. Taken from the bottom of the closet in the summer, it gets the shade on the beach to better reserve the quality of drinks and different snacks taken for leisure moments. But how does this happen? I mean: who elaborates and takes responsibility for the process of planning and transporting this object? Do we see in this dynamic the distinction of gender? How are the memories installed there? After all: what is inside these bags and in which moments the food is consumed?

Vacation and summer are almost gone, but I leave this provocation for the theme to come to the fore. After all, we can circulate through these corners of the cities and practice a flânerie exercise, mirroring what Benjamin (1987) did in several European urban centers, noticing the dynamics of the actors around the food activity. It is also pertinent in this exercise to look at the hands of the people (Leroi-Gourhan, 2010), which play the role of different tools commonly used in everyday life in the exercise of eating. This scenario also provokes the questioning related to the discourses of health and health surveillance, which prevail (and prevent) certain exercises, which supposedly would be more “natural” for homo sapiens. This dynamic, finally, invites us to reflect on a maxim expressed by Bakhtin, that “eating and drinking are one of the most important manifestations of the life of the grotesque body” (1987, p. 245).

Images: Cynthia Luderer, collected from Portuguese and Brazilian beaches, between 2015 and 2022.