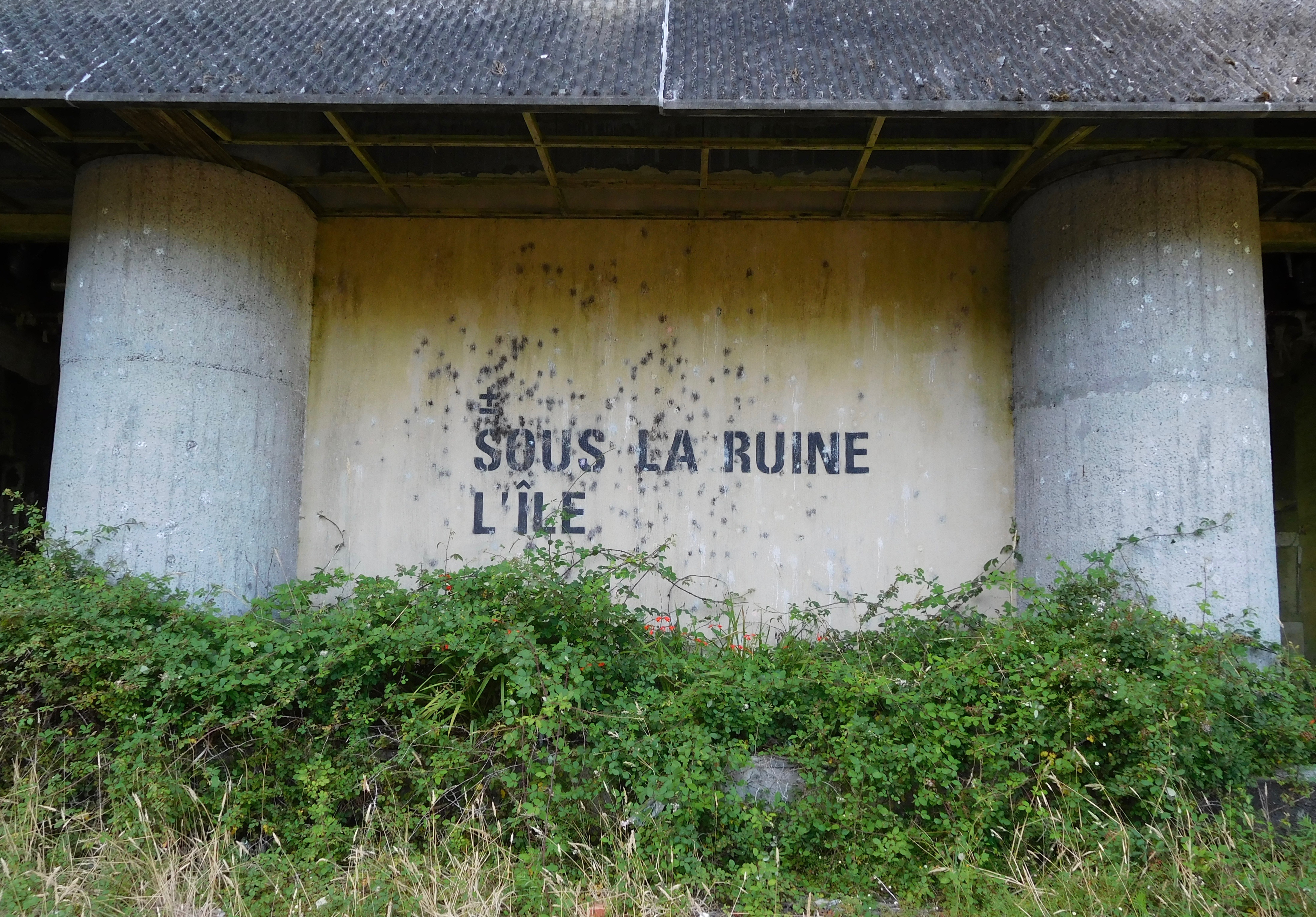 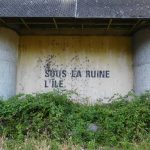 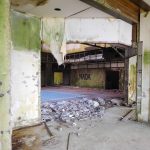 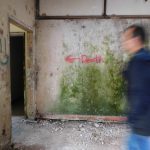 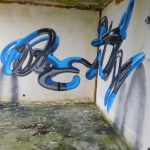 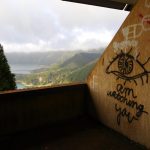 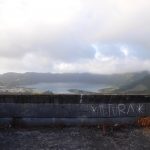 “The irony is frequently repeated when one tells the story of the first five-star hotel in the Azores: it is most visited as a ruin planted in the heart of the island of São Miguel than it was as a tourist-hotel luxury hotel erected there during the months it was open between 1989 and 1990 (…)”.