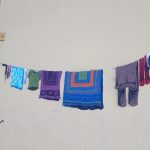 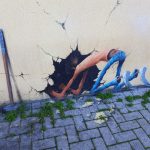 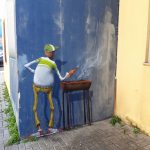 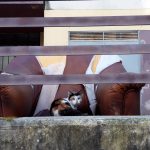 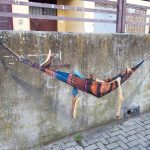 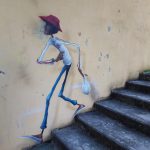 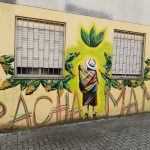 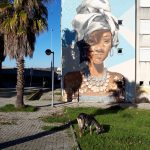 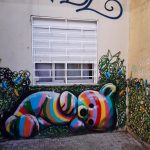 Fifty years ago there were a few streets in what is now the Quinta do Mocho neighborhood in Loures, just outside Lisbon. Soon after the 25th of April, some progress was made in the project to build a social neighborhood, to be stopped after 1978. During the 80s and 90s of the 20th century, with the buildings still unfinished, there was a progressive occupation of what it was little more than a shipyard.