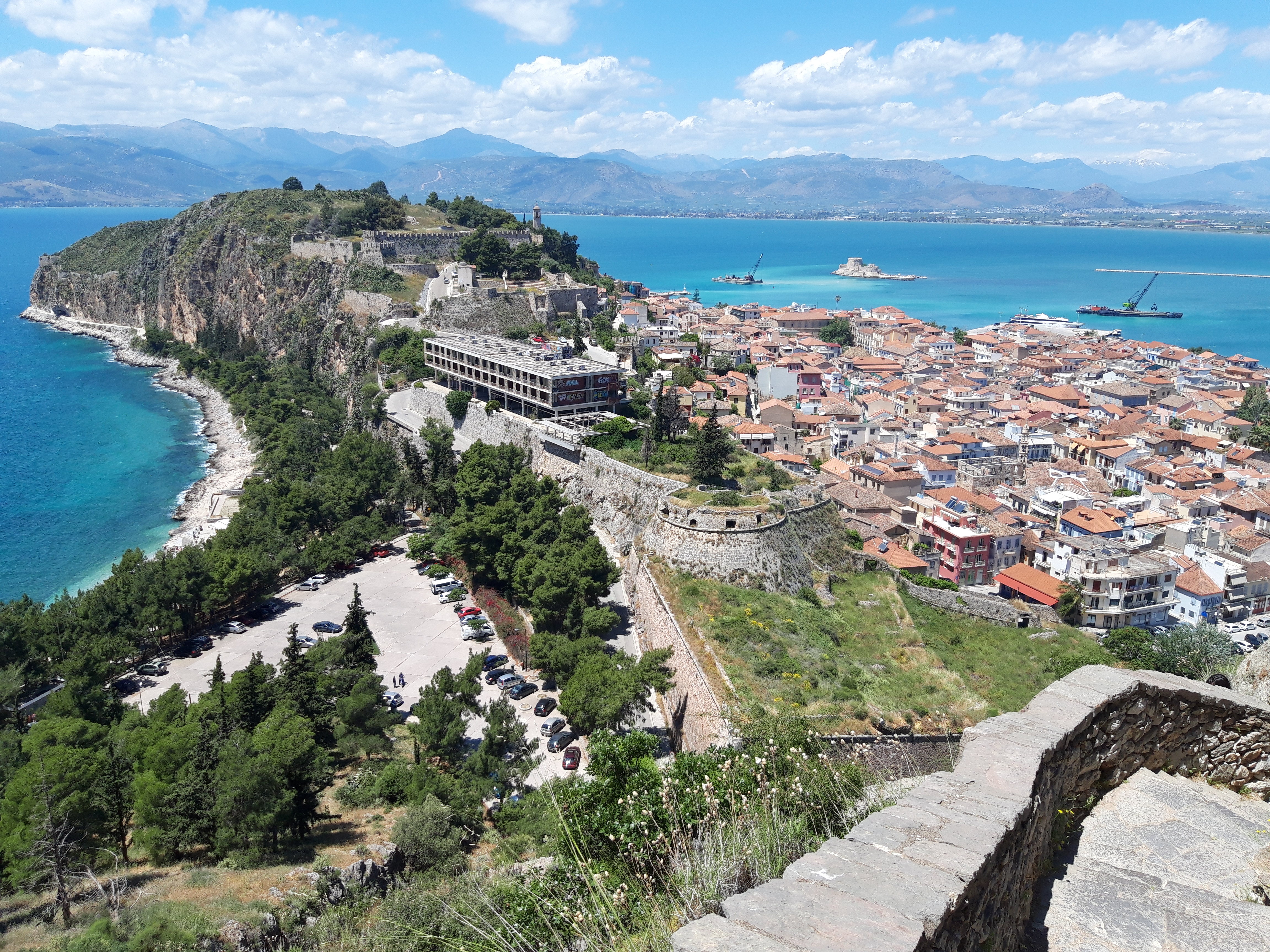 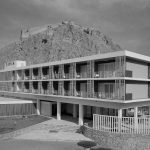 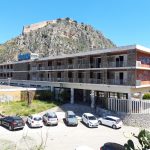 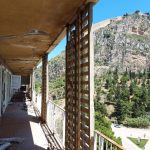 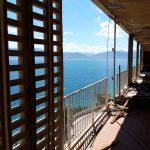 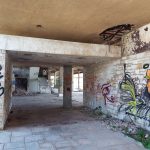 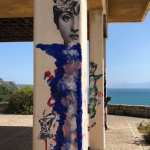 The Xenia Project and the innocence of the Greek summer

In 2019 I came across one of these ruins that absorb the landscape. For as many turns and positions as possible, it was always in the photograph (Fig. 1). The place is Nafplios, a Greek port city in the Peloponnese, which participated in the Argonauts’ expeditions and in the Trojan Wars, went into decline in the Roman period and flourished in Byzantine times, a city in which Franks, Venetians and Turks left their mark. With its layers of history and ruins, two hours from Athens, it is daily invaded by tourist-hikers and by crowds of students from the most distant schools in the country who come to see what was the first capital of the Greek Republic and the kingdom of Greece between 1821-1834.