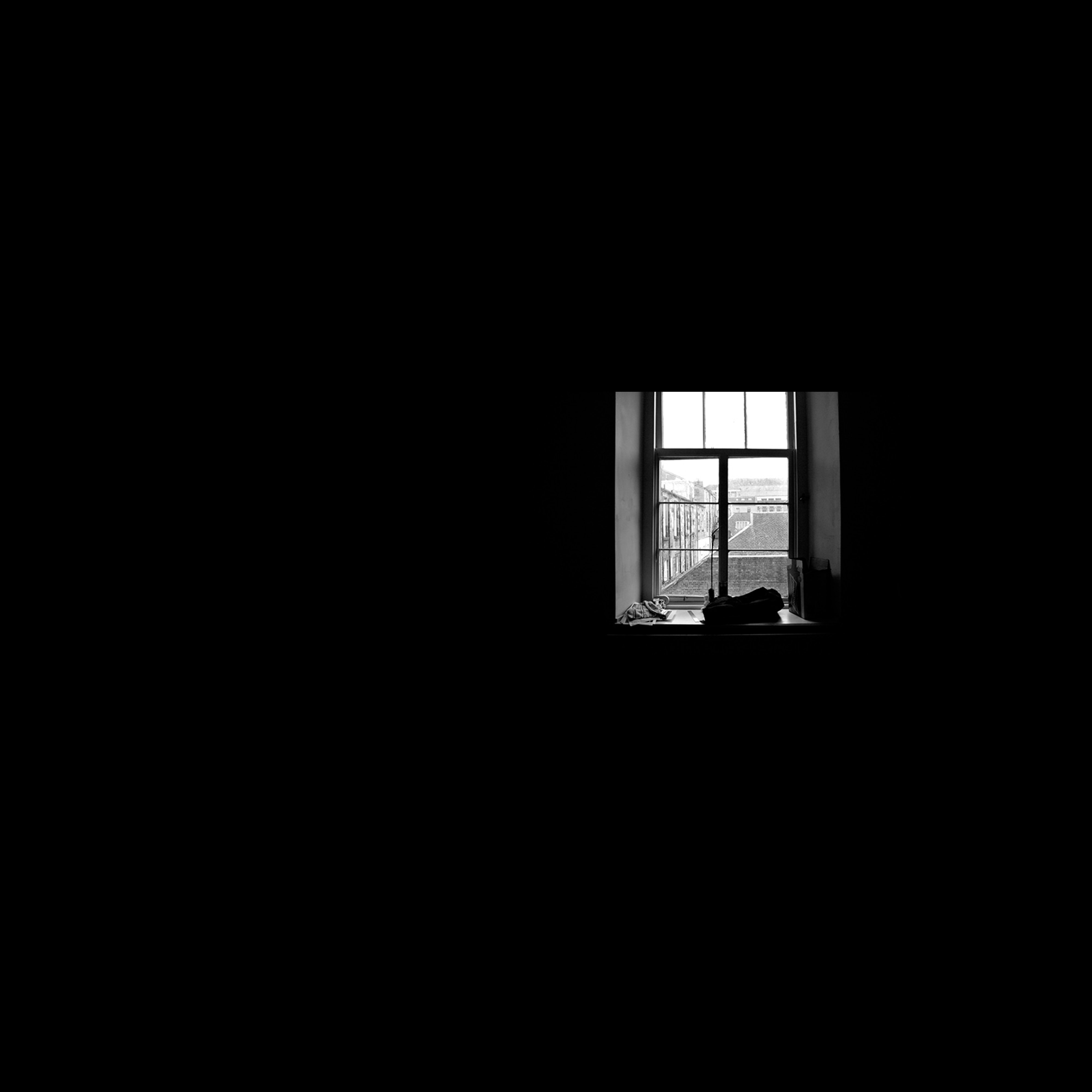 From my bedroom window: Portrait of a lost view

For Gregor Samsa, in Franz Kafka’s The metamorphosis, the window is the only means of communication with the outside world. As Gregor merges with the room, his sister, Greta, needs to open the window so as not to be confined to the reality she cannot accept. He enters the room, but always driven by the compulsion to keep in touch with the normal outside.

Likewise, in the short story entitled The street window, by the aforementioned author, the window is the only place through which the protagonist can see the world and feel that he is alive. If, on the one hand, the window narrows your view of the world, resulting in a pessimism towards it, on the other hand, that same window is a means through which light enters, that is, life and hope. It is the window through which he can see the street and the sky that keeps him connected to life and solitude. Without the outside, your isolation is meaningless.

At a time when #WeAreAllStaring at the street from our bedroom window, in a movement incited by an absence (the dead city) and driven by a ghost of a lost ideal (Bailly, 2013), in which the other begins to exist for us, the border becomes a privileged place to rethink the way we relate to time, before and after, based on the questions of now.

In the now, we combine the illusion of a time without waiting, inscribed in the principle of continuous functioning that the book 24/7 by Jonathan Crary (2018) talks about, with the idea of ​​long blocks of time spent exclusively as a spectator. It is as if we live a time without intervals in any interval of time, which we experience as a time in suspension, dead, unproductive, of forced sleep, while we wait for the experience of community, for a time shared in common.

In this waiting interval, how do we appropriate time, the time left over, the time with waiting?

Under the principle of the continuous functioning of society 24/7, the passage of time, instead of being a horizon of opportunities and opening, tends to be constructed as something that needs to be consumed or filled to avoid boredom, repetition, the fear of the void that surrounds us (Svendsen, 2006, p. 4). The time with waiting, the time that remains, worries us and drives us towards the consumption of new things and new people to break the monotony of sameness (Svendsen, 2006, p. 43). But the new, as referred by Adorno (1995), produced in the laboratory and orchestrated to entertain us and thus make boredom go away, or to give us back the lost feeling of control, becomes the usual ever-equal, in a cycle of eternal return of the old.

This atrophy, this inability to seize time, and the fear of the void that surrounds us, does not necessarily need to be lived in this way. Dead waiting times can be lived in themselves, autonomously.

A world that doesn’t wait, reminds us of the voice-over of the film “Espera” by the Brazilian Cao Guimarães, does not rave, does not dream. In times of waiting, we can exercise the qualities of patience, listening to others and looking. To look, explains José Gil, is to enter the atmosphere of small perceptions (1996, p. 52).

Now that #WeAreAllStaring at the street from our bedroom window, in this space of frontier or territory of becoming, it is time to look beyond the edge of the picture and get lost in that space of strength, power and immanent intensity. Listen to Kafka in the story The street window:

Whoever leads a solitary life and yet from time to time wants to connect somewhere, whoever, according to changes in the time of day, the weather, the professional circumstances, and the like, suddenly wishes to see any arm at all to which he could cling to, — then he will not be able to get by for long without a window looking onto the street. And if his mood is such that, just as a tired man, he does not desire anything, his eyes turning from his audience to the sky and back again, at his window sill, not wanting to look out and having thrown his head up a little, even then the horses below will draw him down into their train of wagons and tumult, and so at last into the human concord.

As long as the music lasts, there is no past or future. There is the immediacy and the intensity of the present moment of transition between desire and emptiness.