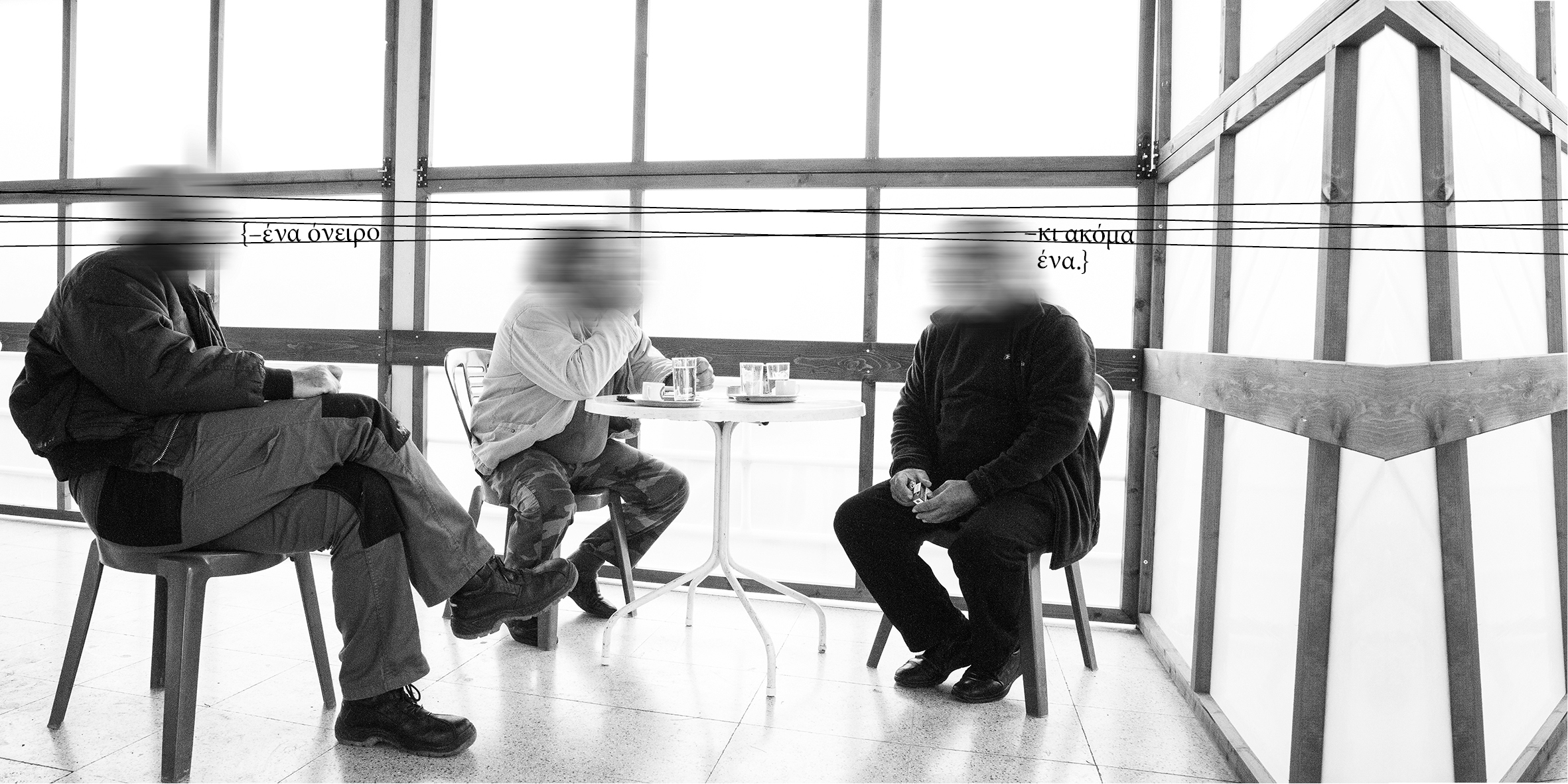 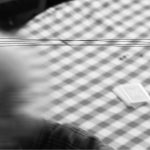 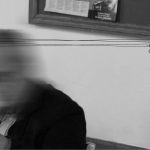 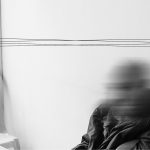 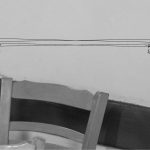 The consumption of coffee in Cyprus is a ‘social ritual’ which takes place as part of everyday life. In fact, it is a quotidian practice to the extent that it becomes a feature of the local national identity.

Self-dialogues I-VI are six visual poems that are produced based on this practice, as well as on the interior set-ups, and placement of people in coffee shops. The verbal messages derive from personal thoughts and memories that, while they are triggered by the space, they are also inspired by the interior smell of coffee, the surrounding voices, colours, lighting and noises that co-exist. More like abstract poetic statements, they are dialogues with oneself and aim to question what dreams are, the value of time, death, loss, identity and absence.

1. The original photos were taken by Sophokles Karpasitis, whilst the image manipulation, text, typography and graphic design layout by the designer, Evripides Zantides

Self-dialogue I: one dream… and one more.

Self-dialogue II: death is flirting with me all day… I wink an eye at him.

Self-dialogue IV: today I lost something I never had… it is painful twice.

Self-dialogue V: I have autonomously touched you in space-time… do you see how it feels to be you?

Self-dialogue VI: three olives from Kalamata… suddenly they were stolen!