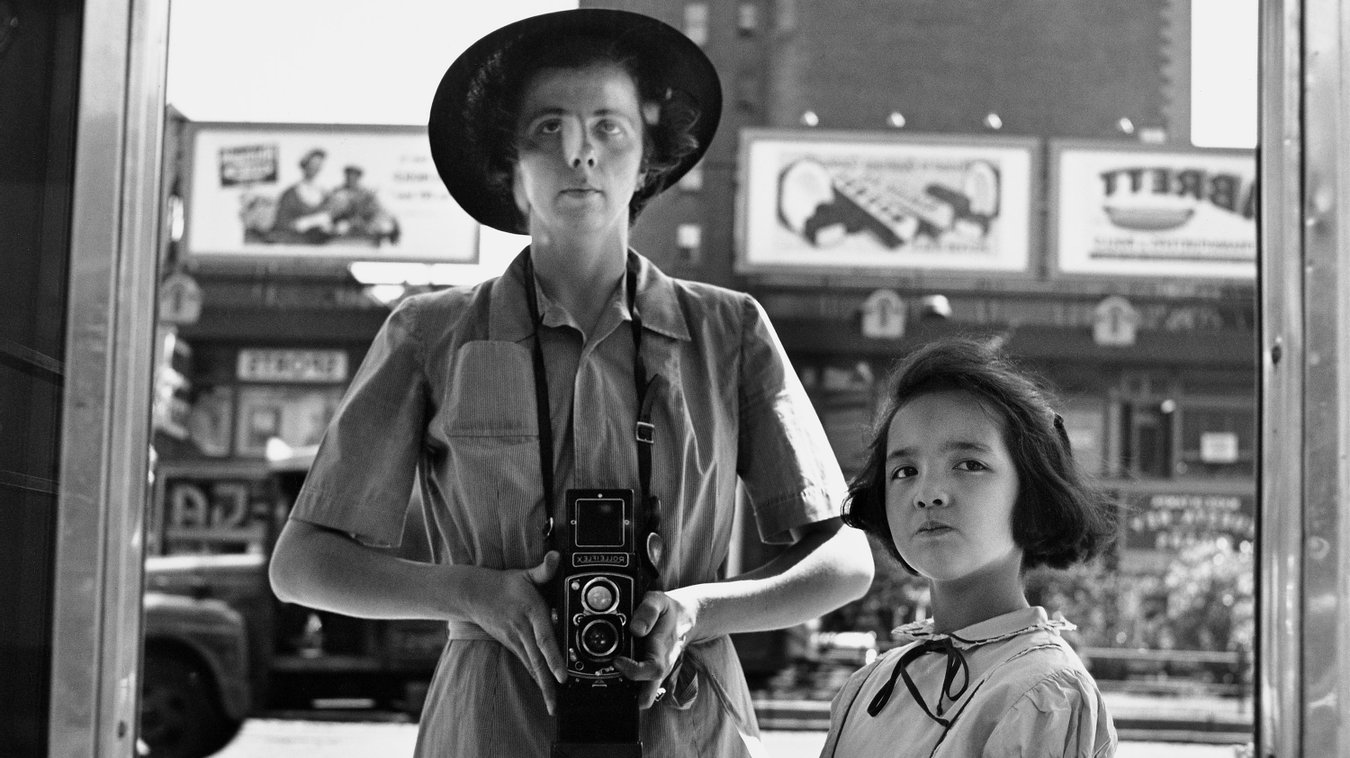 An unprecedented exhibition about the photographer Vivian Maier’s work will take place in Portugal until May 16 at the Cascais Cultural Center.

The exhibition gathers 135 works by Maier, including street photographs and videos in Super 8, which capture urban life in the United States, more specifically New York and Chicago.

Among her works, it is possible to observe daily life scenes in the two metropolises during the 50s and 80s of the 20th century. Urban environments and the ordinary life in the city were visually recorded and now they are available to the public.