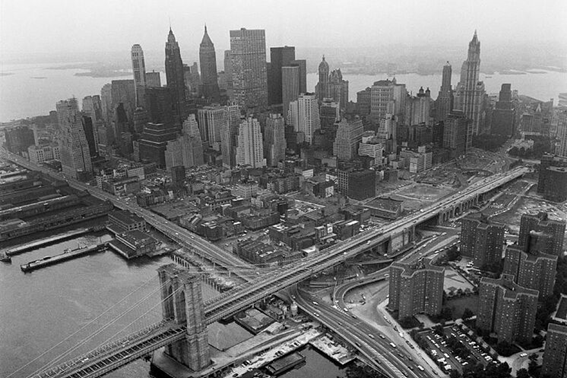 Memory in Photography – The destruction of Lower Manhattan

“Just over half a century has passed since Danny Lyon peeked out of his Lower Manhattan apartment one morning. The image of the neighborhood that was beginning to be dismantled by an army of workers, cranes, bulldozers and demolition machines lit up the mind, while looking for an inspirational theme for his work as a photographer. And he took to the street “.

1960s. New York. The oldest part of the city, with buildings that have existed since the Civil War, went down. Walking through the streets, photographer Danny Lyon was able to make a memory record of what it was, what Lower Manhattan was.

The exhibition takes place between September 16 and January 17, 2021 at the Museo ICO in Madrid | More information