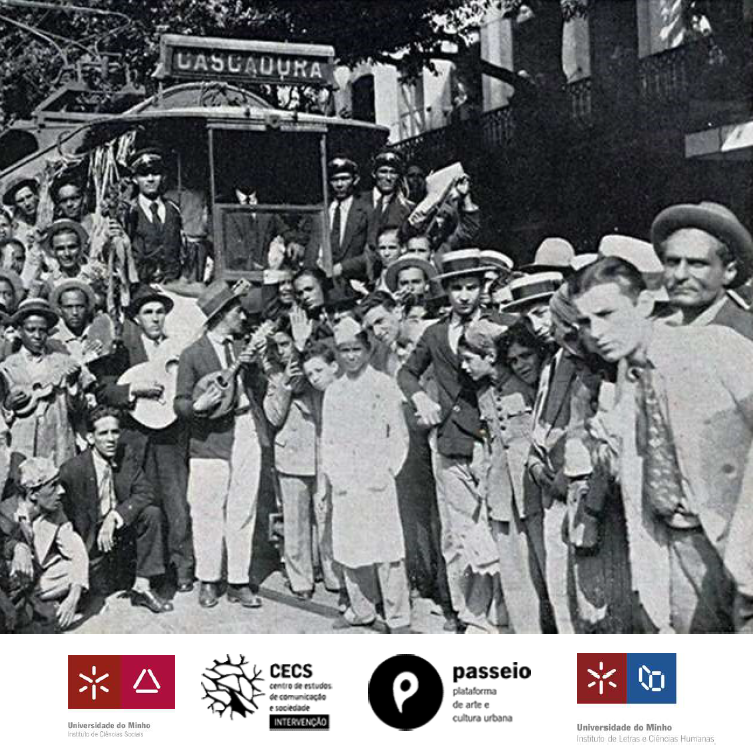 Training activity | “From the backyard to the square: samba in the urban formation of Rio de Janeiro”

On the 19th and 26th of April, from 4:30 pm to 6:30 pm will take place the training activity From the backyard to the square: samba in the urban formation of Rio de Janeiro. The event will happen via the Zoom platform and registration is open until April 18th.

The training activity is dedicated to thinking, through samba, the urban formation of Rio de Janeiro. The songs that were selected make us think about the Brazilian country in transformation, gradually losing its rural features. The focus is on Rio as a microcosm, as it was, at that time, the country’s capital. In the process, thousands of black people – descendants of Africans in Diaspora – converge on the Rio de Janeiro, including those who see opportunities in the city to live better and those who are expelled from the land. Music sings about this moment and this city, which, between repression and tolerance, wants to hide bodies considered undesirable, but is unable to drown out the backyard of freedom that is samba.

This training activity is going to look at the Central Area of ​​Rio de Janeiro and its neighboring areas, notably Africa in miniature, as proclaimed by the notable samba singer Heitor dos Prazeres. Along these lines, from the dawn of the 20th century until the 1960s, this training activity follows the rhythm of the main urban interventions that took place in these locations, a geography of demolitions, which includes removal, but also protest, demand and resistance.